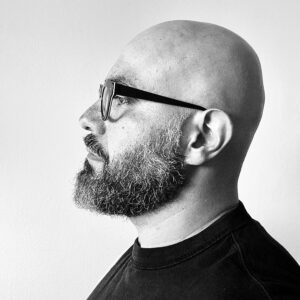 Quilian (pronounced: Killian) is an architectural and urban designer, researcher, writer, and educator.

Quilian Riano is the Interim Dean of Pratt Institute’s School of Architecture, working across the school’s architecture, landscape, urban design, planning, and management programs. Quilian also serves as the Vice President for Architecture of the Architectural League of New York.