Quilian Riano is the Urban Design Fellow in the first in a series of public space pilot projects under elevated structures in New York City. The first pilot, located beneath the Gowanus Expressway at 36th Street and 3rd Avenue in Sunset Park, will connect to the waterfront, increase environmental health, and enhance pedestrian safety for residents of Sunset Park and workers at Industry City and adjacent sites. It will test urban design strategies, replicable lighting and green infrastructure, and inform a future NYC DOT capital project at the site, and other under the elevated locations citywide.

After a series of lighting, green infrastructure and urban design workshops, the project was shown to the public in Sunset Park at a pop-up organized by DOT as well as at their Summer Streets event during August, 2016. The full design was launched with an event on the Spring of 2018. 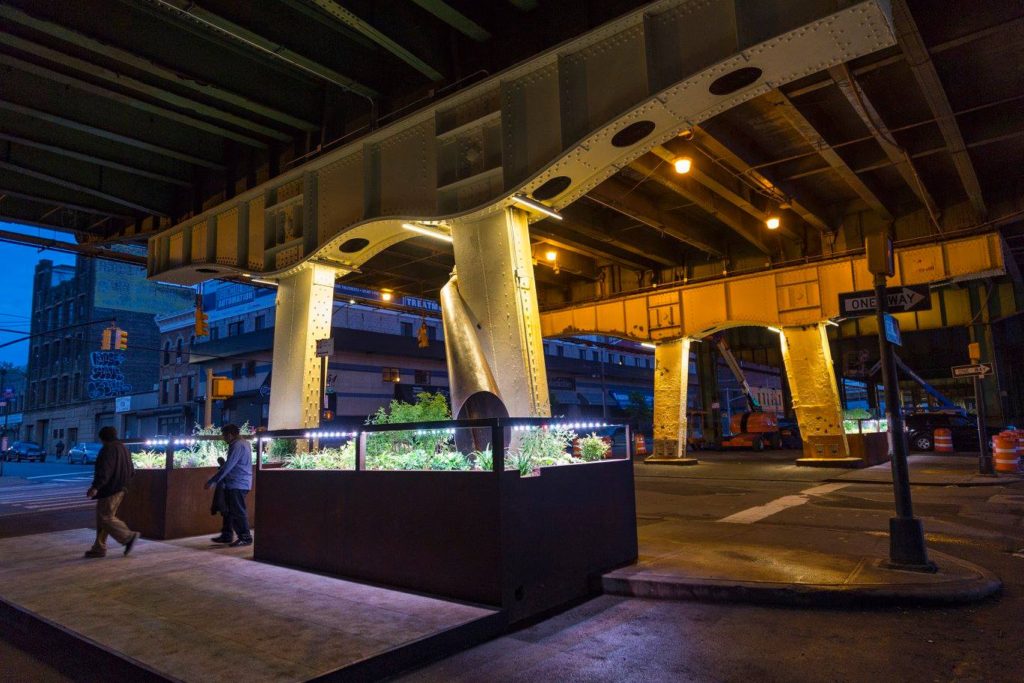 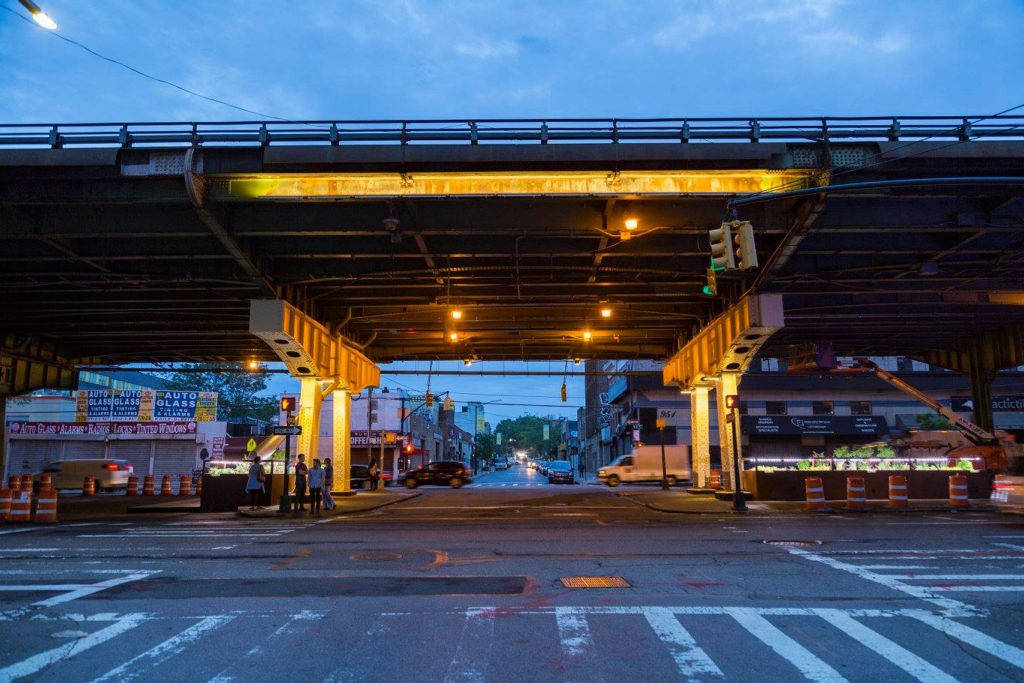 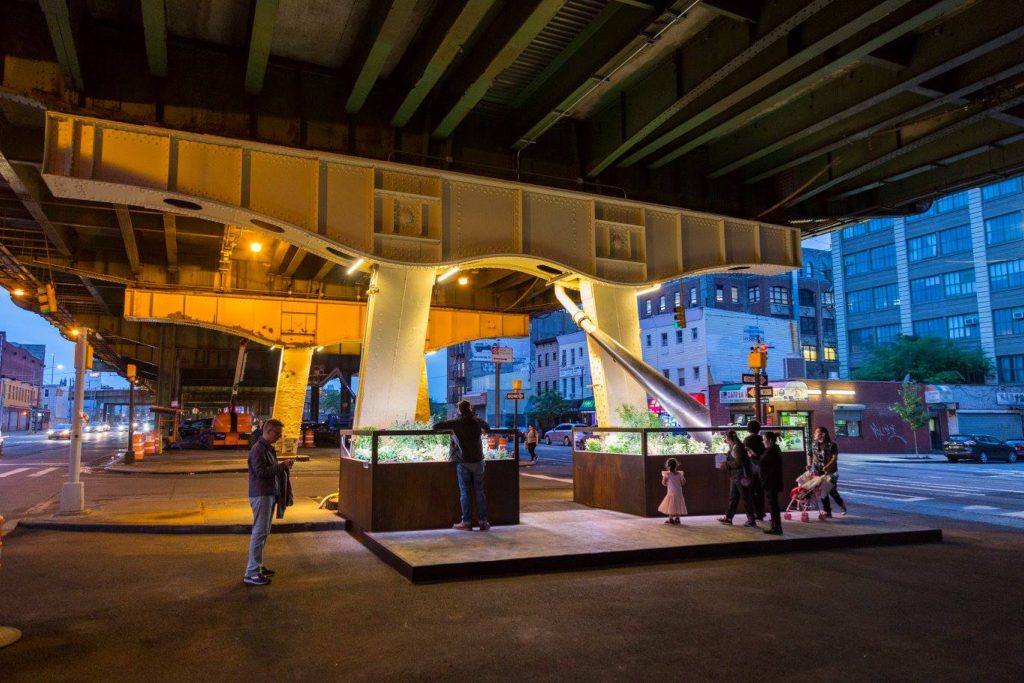 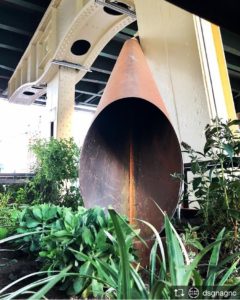 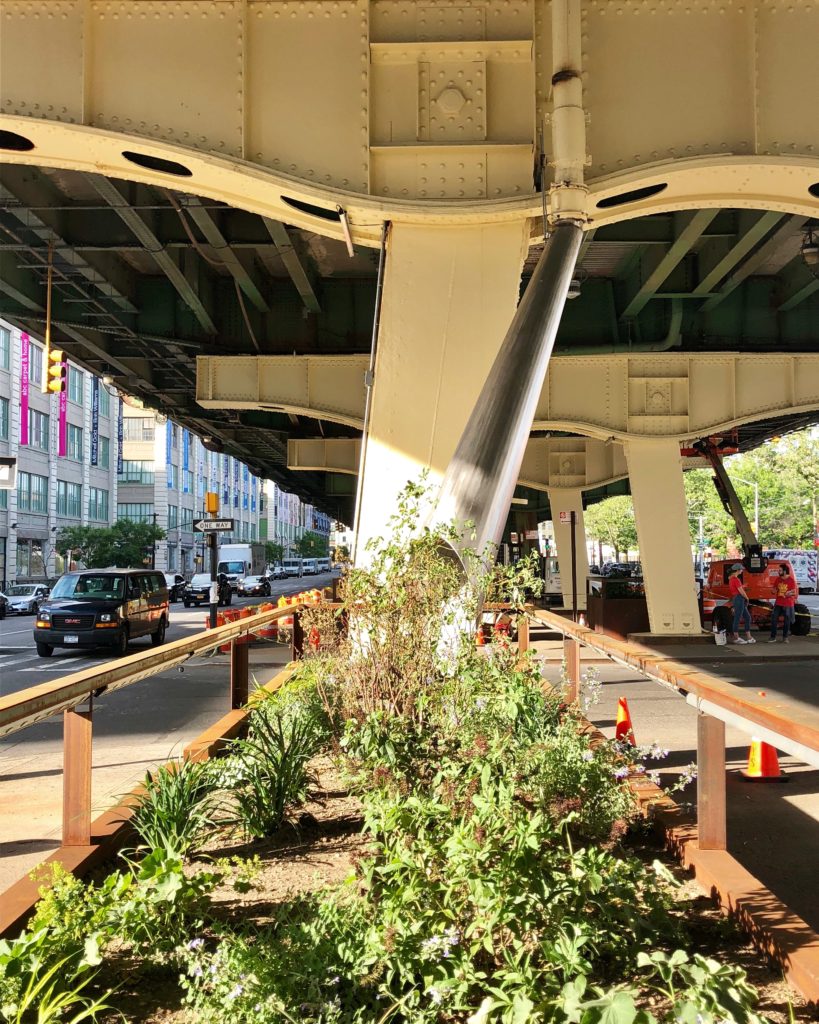 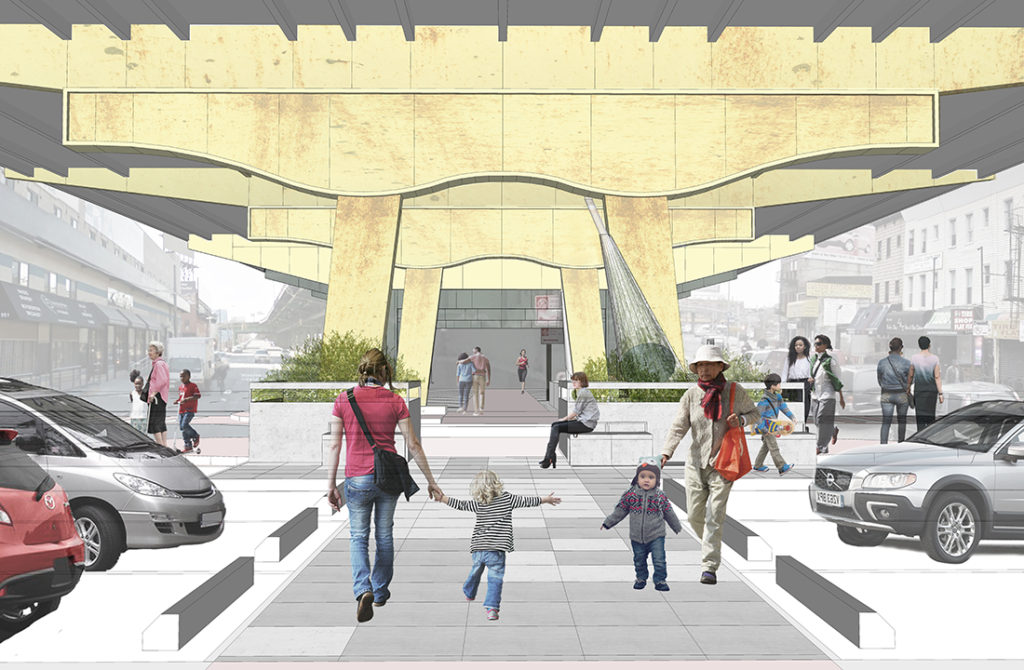 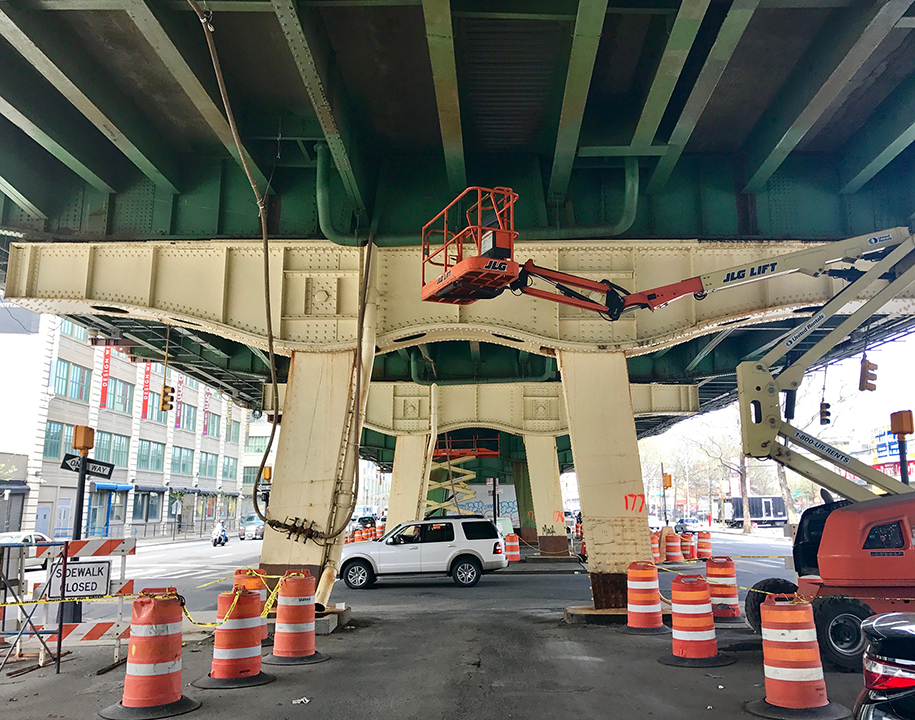