#whOWNSpace arises from the the questions that the #occupywallstreet movement has brought up about ownership and use of open space in New York City, North America, and cities around the world. On September 17th, 2011 the Occupy Wall Street movement brought new light to the privatization of the city when a group of activists occupied Zuccotti Park, a Privately Owned Public Space (POPS) in New York City’s Financial District. POPS legislation was developed in 1961 as a way to let developers negotiate building variances, often increasing the square footage of rentable space, in return for plazas and parks that should be open and welcoming to the public for multiple uses. The legislation has led to private entities building 3.5 million square feet of areas that they control but are, in theory, public. DSGN AGNC, along with collaborators, seeks to reveal conflict, question rules, advocate for design, and finally, intervene in public space.

This project is used to:

REVEAL conflicting rules and ownerships in the increasingly privatized and commercialized spaces that make up the contemporary neoliberal urban condition
QUESTION those rules and the current state of our “public” space; discussing the intentions and conditions surrounding our open spaces
ADVOCATE FOR AND PROPOSE uses and designs that encourage community activist use of urban open spaces in accordance to the Call to Action for the Rights of Neighborhoods
INTERVENE in urban spaces, turning ideas and research into material action

#whOWNSpace has been in various media around the world. The #whOWNSpace website contains the research content as well as the maps shown below. 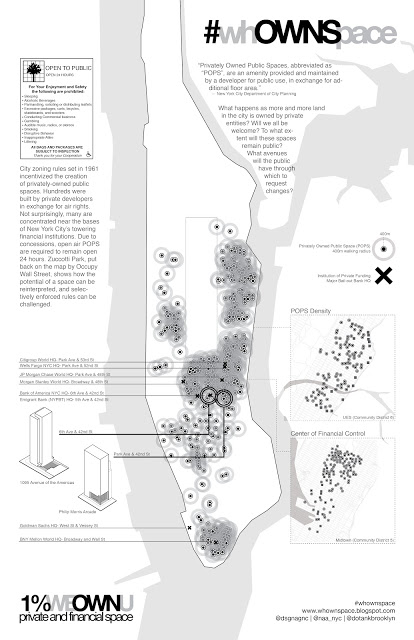 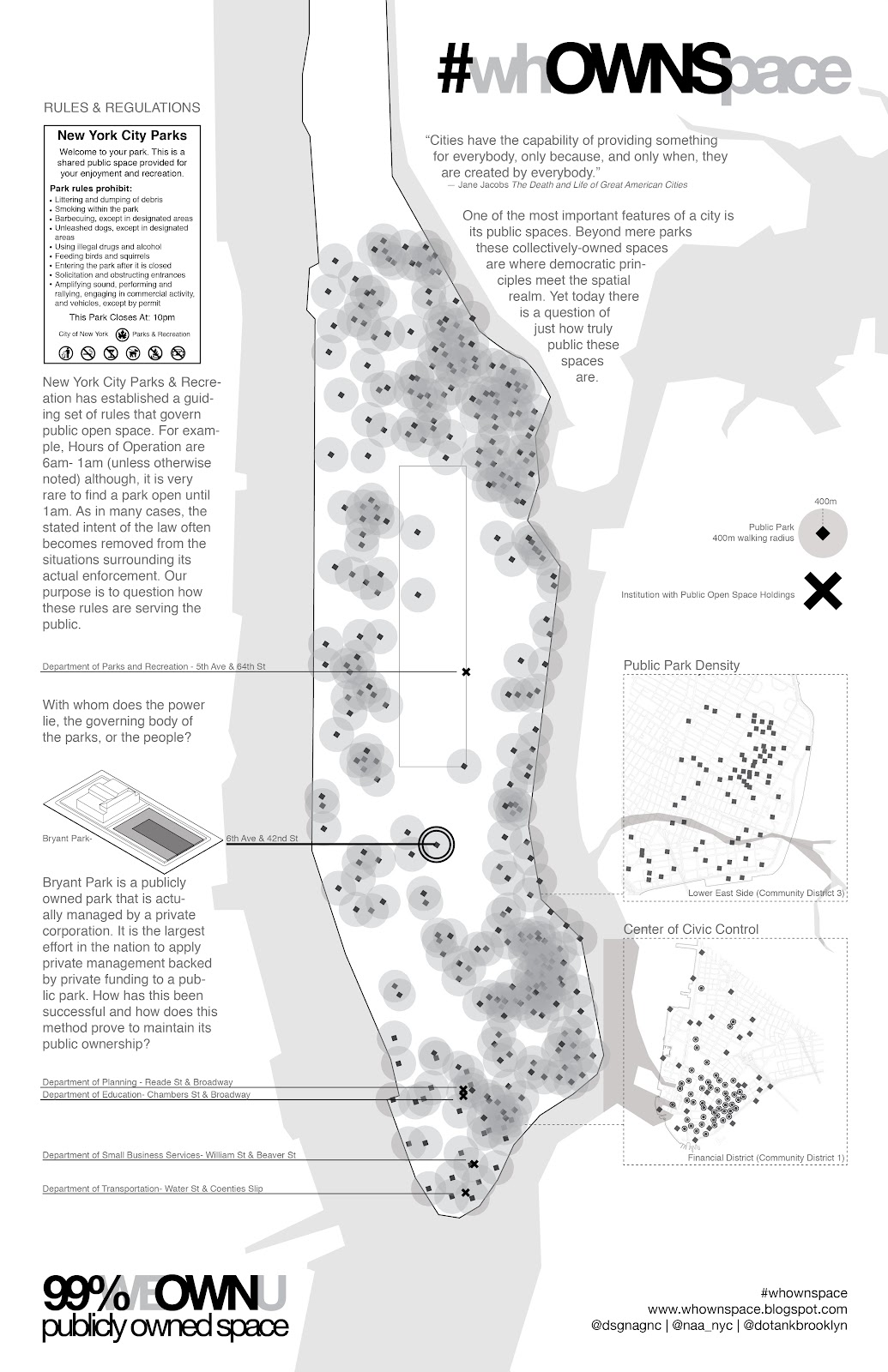 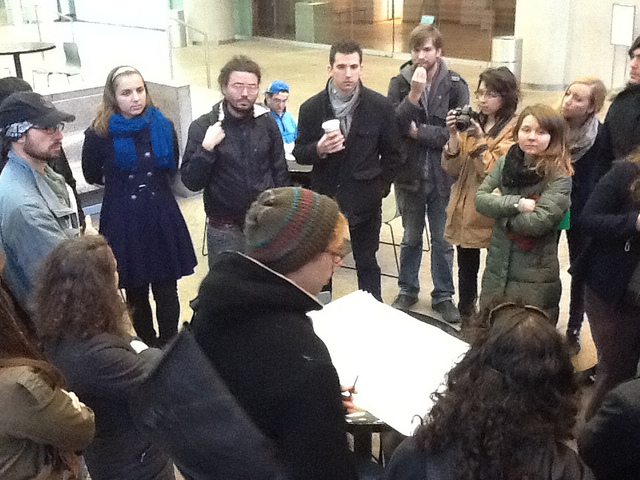 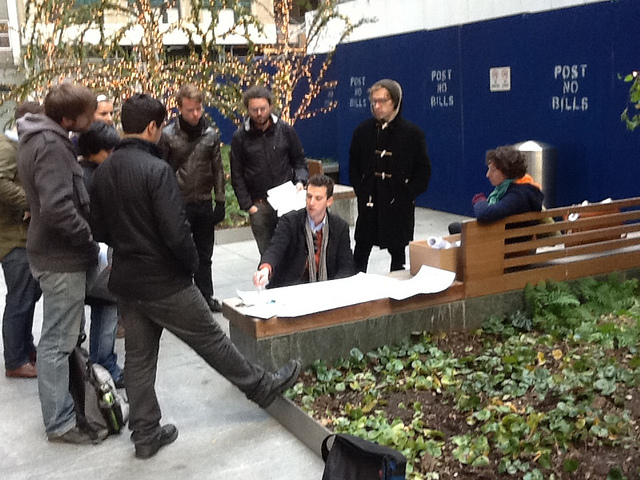 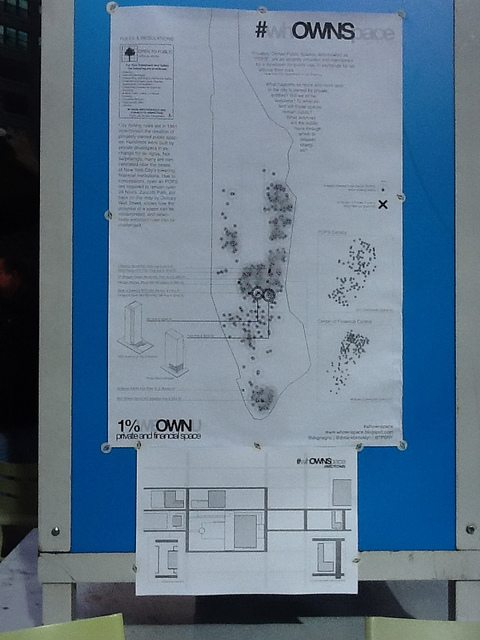