ON THE POLITICAL EQUATOR 3

Over at BLDGBLOG, Geoff Manaugh published a blog entry on the Political Equator 3 border crossing that took place this weekend. The entry included some images I took and thoughts I had during the weekend’s conference. 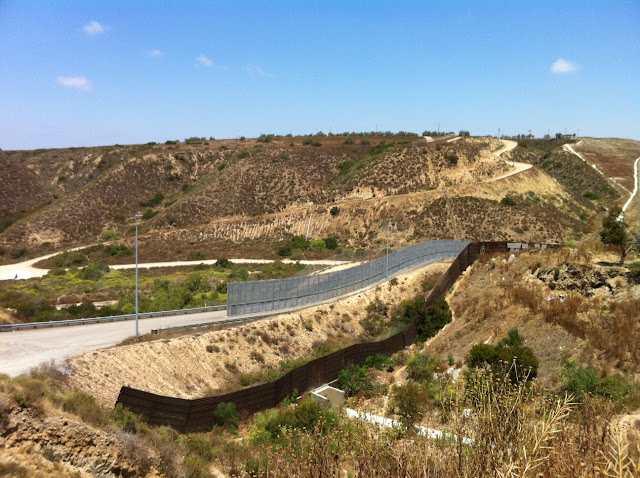 My thoughts on the border as quoted by BLDGBLOG:

“Architect and designer Quilian Riano was on hand for the crossing, and these are his photographs reproduced here. By way of email, Riano described the physical terrain where they crossed beneath and through the border, remarking that the hydrological status of the land there “really makes you think about how arbitrary borders are.”

On one side of the border there is an emphasis on surveillance while, on the other side, a series of systematic social, economic, and environmental policy failures have created a hazardous living condition for thousands of Tijuana’s poorest. The failure, however, can be felt on both sides, as the watershed pushes the sediment and trash from the illegal settlements in Tijuana’s Los Laureles Canyon directly across the border into the Tijuana River Estuary State Park. While politicians on both sides demagogue, the lack of communication and collaboration between the two nations leads to social and environmental catastrophe.

The border crossing itself thus aimed “to follow the path of the water, trying to understand the border through its ecological and social impacts,” and opening, in the process, a negotiated pore in the outer edge of sovereign geography through which human beings, like imperial sweat, could flow”

I know this context and its socio-ecological problems well as it was the context for my GSD thesis: GROUNDED: Ecology as Frame for an Informal Community in Tijuana, and it was nice to see it again. It is also important that the ecological and social situations were highlighted to the point that the AP picked up the story and the Washington Post (among many) ran it. 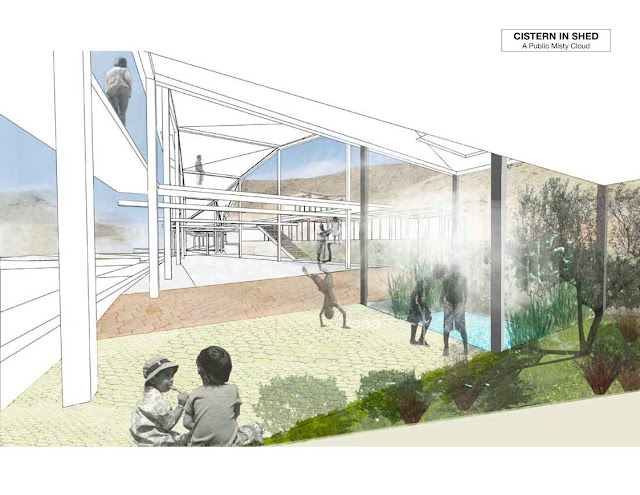 Image of GROUNDED: Ecology as Frame for an Informal Community in Tijuana  GSD Thesis
I will write more thoughts on the PE3 conference soon.  But, as the events social media curator, for now I will simply refer to the conference’s official facebook page and twitter feed for images and live updates that were produced during the event:
PE3 TWITTER

I am also now helping organize an ongoing conversation with the participants and attendees on all the issues raised by the conference in the PE blog: http://politicalequator.blogspot.com/


The discussion will reflect the theme of many of the conversations that took place during the conference: what is the appropriate role that artists/designers/architects in difficult social, political, and ecological contexts?